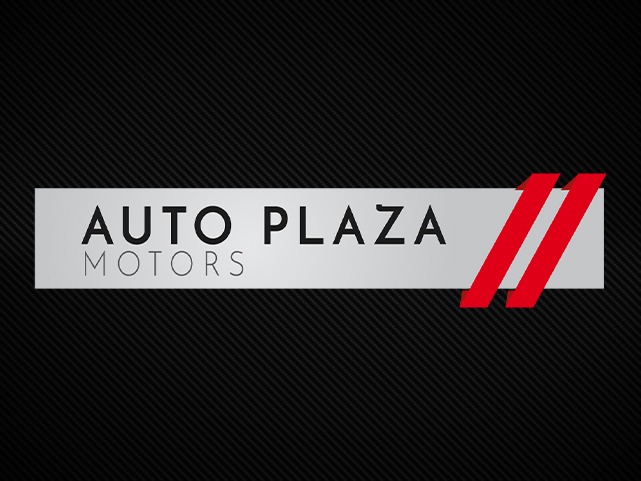 Owner: Eddie Vences; My friend and the proud owner of Auto Plaza Motors,was born in the small city of Bejucos, Mx In May of 1973, and almost 39 years later to the day proudly received his License to offer us his experience in the automotive industry. His family migrated to Marshall, Tx in 1982 a family that has built their reputation on hard work and quality service to their friends, family and customers since that time. Eddie started his sales career in the insurance business and until 2002 had spent years protecting hundreds of his customers from the unexpected perils of life that we all face. A Marshall Texas new car dealer recognized his determination and hard work on behalf of his customers, recruited and trained Eddie in the sales of new and used vehicles. Again assisting his customers acquire the right vehicle for themselves and family members. In 2005 Eddie moved to Pittsburg, Tx From there forward Eddie became involved in all the aspects of motor vehicle sales, finance and service and became an experienced buyer, appraiser and manager of some of the better known smaller and larger auto dealerships in and around North East Texas. Eddie's opportunity presented itself earlier in April of 2012 one month prior to his 39 birthday and celebrated his birthday with a difficult to earn Texas Dealers License May 1, 2012 in hand. He has learned through hard work, fairness and service to the residents of North East Texas his reputation will grow and prosper at his new Location at 604 S. Greer Blvd. Pittsburg, Texas 75686 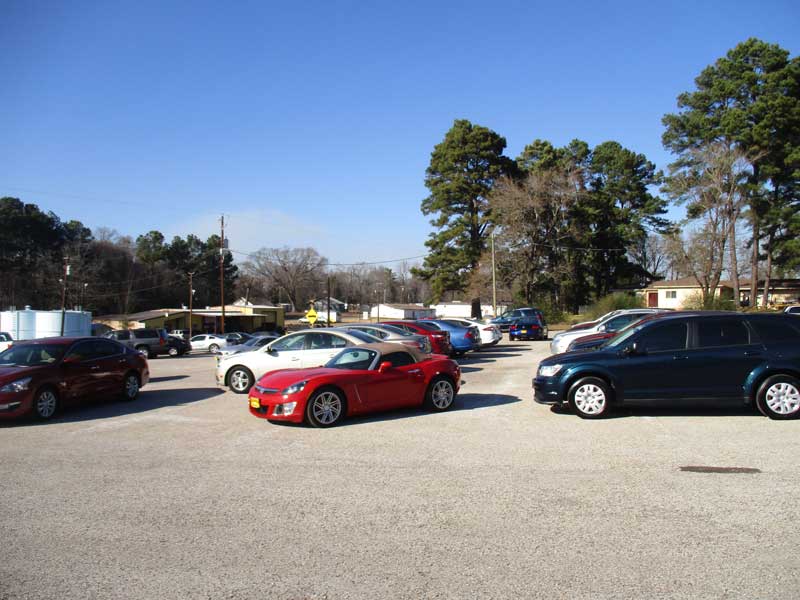 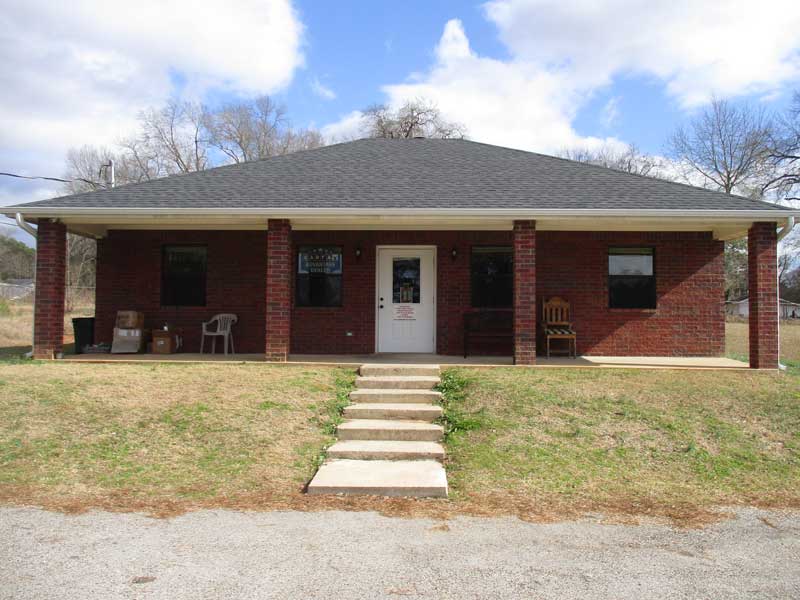 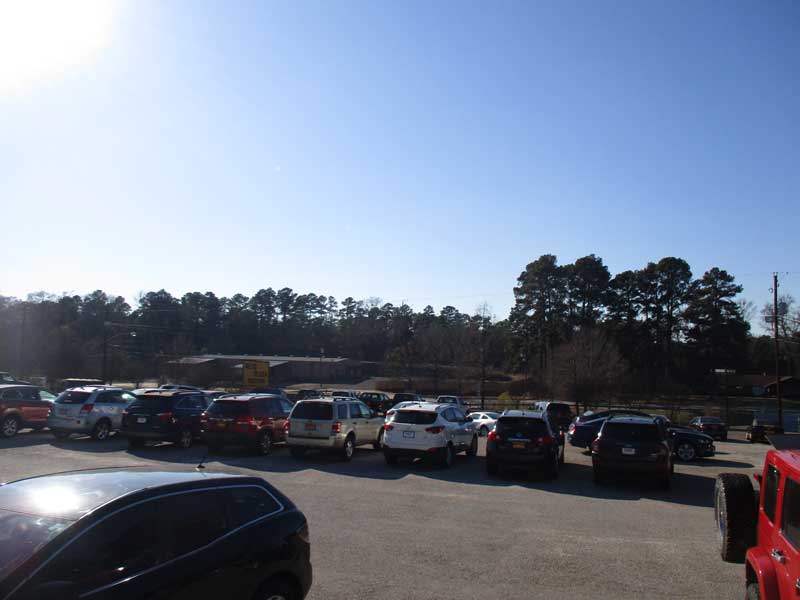